Gluten is the name of the protein in grains. All grains contain protein that is theoretically gluten but people with celiac disease and most other gluten allergies only react to the form of gluten found in wheat – Wheat glutelins are called glutenin. Wheat, barley, rye and oat prolamins are respectively known as gliadins, hordeins, secalins and avenins; these protein classes are often collectively referred to as gluten. True gluten is limited to these grains.

While it’s not really correct to refer to other grains as “gluten-free,” they are free from the form of gluten found in varieties of wheat, barley, rye, and their derivatives and are safe for people with celiac disease and most gluten intolerances.

Products that may be used in a “gluten-free” diet include amaranth, arrowroot, buckwheat, chickpea, coconut, almond, corn, flax, millet, potato, quinoa, rice, sago, sorghum, soy, and tapioca. Oats do not contain the same form of gluten as wheat and can be tolerated by some with gluten sensitivity however sometimes it is processed on the same equipment as is wheat so it is important to look for oats that are labelled “gluten-free”.

Grains and grain products that should not be included in a “gluten-free” diet because they contain the form of gluten not safe for people with celiac and most gluten intolerances or have a high chance of cross contamination in their production include barley, barley malt or extract, bran, bulgur, couscous, durum, farina, faro, kamut, malt, matzo flour or meal, orzo, panko, rye, seitan, semolina, spelt, udon, wheat, wheat bran, wheat germ, or wheat starch. It is always important to read product labels. Some products such as soy sauce and other seasonings and sauces contain wheat/gluten so learn to read labels – we hope this has been educational.

To find out more about your specific food intolerances or if you have any questions, please call the Naturopaths at Orange Health, or fill in the form below and call to book an appointment today.

← Food Choices What you put in your body is your choice! – What’s really in our food? Molluscum contagiosum →

We treat the cause

not just the symptoms 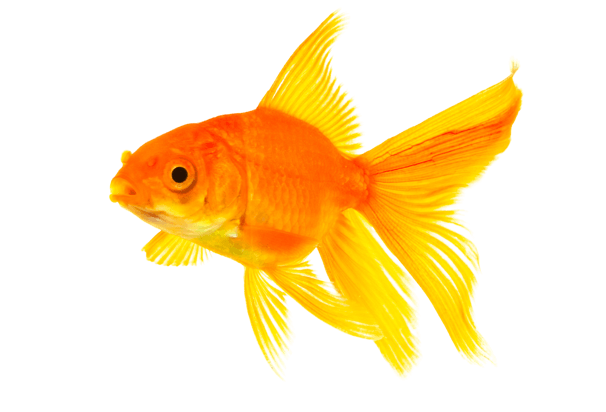